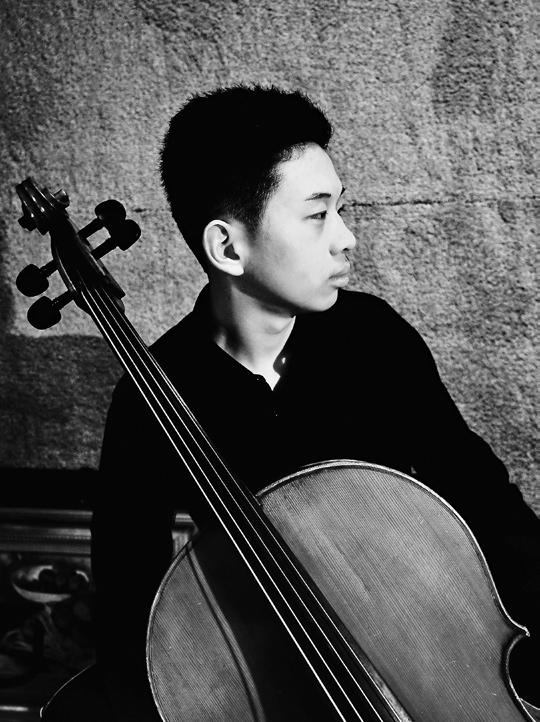 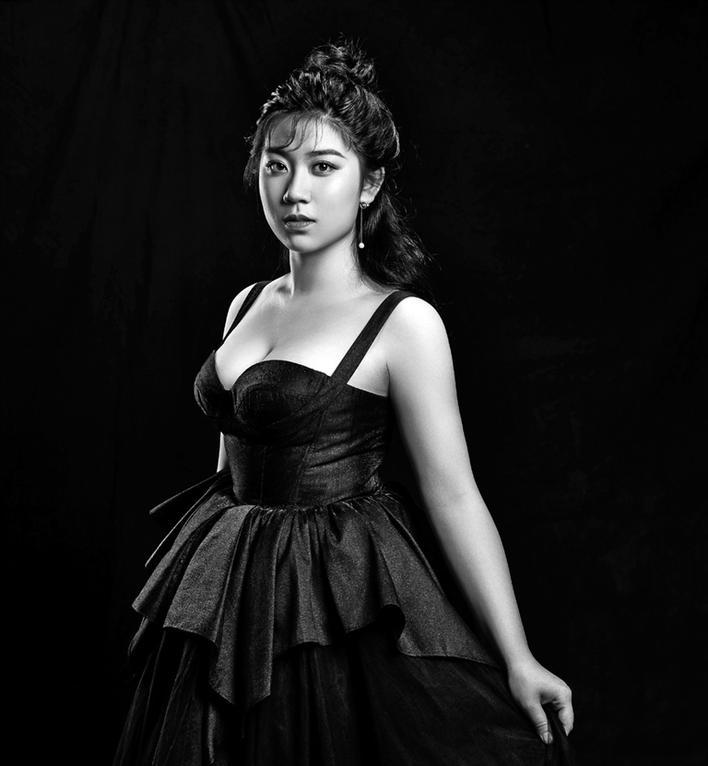 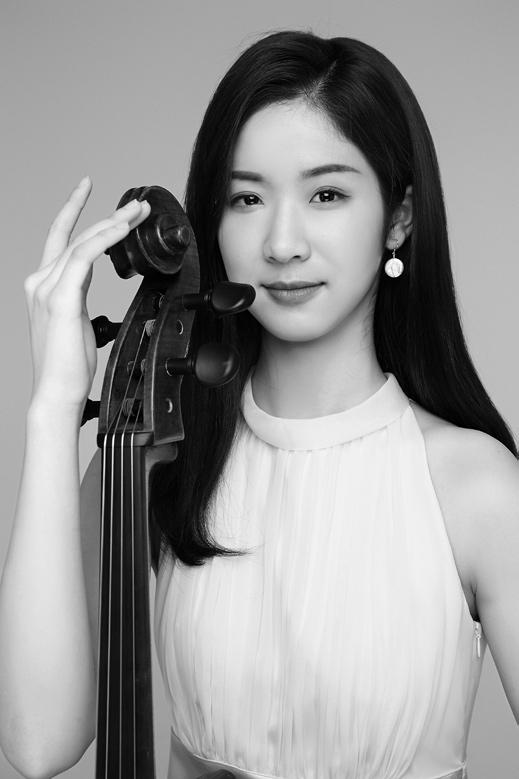 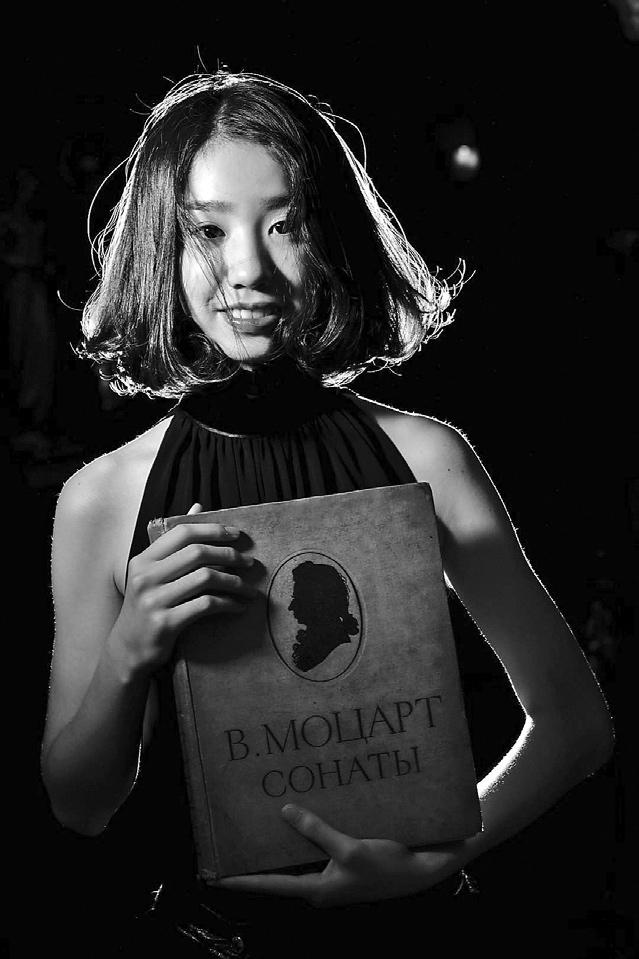 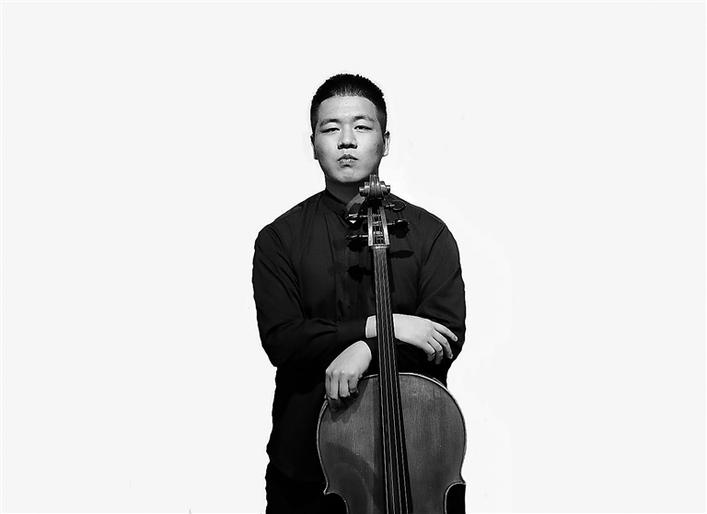 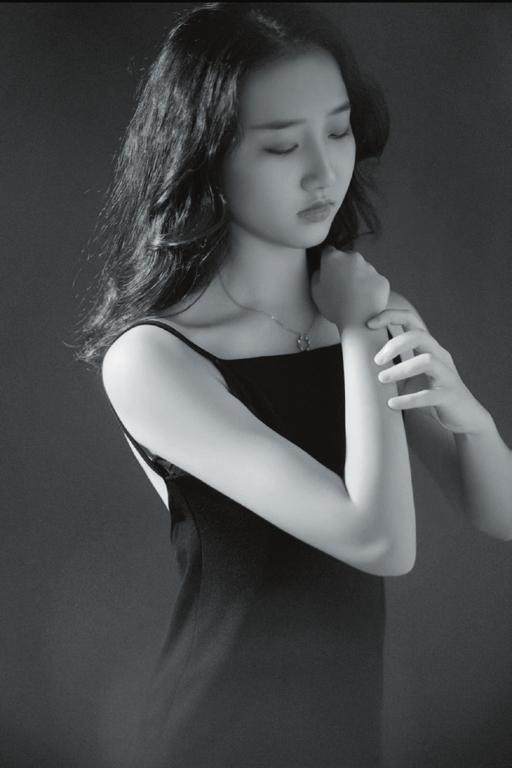 At 3 p.m. Saturday, a repertoire of fine cello music will be performed by talented young musicians from prestigious conservatories.

The program will include Bach’s prelude to his “Cello Suite No. 6 in D Major,” “Allemande Dance,” Saint-Saens’ “The Swan,” Elgar’s “Love’s Greeting,” the third movement from Schumann’s “Fantasy,” Vivaldi’s “Concerto for Two Cellos in G Minor,” Faure’s “Pavane,” and Piazzolla’s “Libertango.”

Cellists Liu Kaituo, Deng Yiran, Gu Tu, Zhang Fange, Zhu Yongkang and Li Run’en, former students of Shenzhen Arts School, are now studying at the Julliard School, the Cleveland Institute of Music, Shanghai Music Conservatory and the New England Conservatory of Music. Collaborating at the concert will be pianist Zou Xinyan, who won first prize at the 2017 Steinway Junior Piano Competition in China. Zou will perform an arrangement of Gary Barlow’s beloved song “Small Town Girls.” She will also accompany the cellists on other numbers.

At 3 p.m. Sunday, a lecture/concert will be presented by young pianist Luo Wei.

Luo, one of the most promising students of legendary Gary Graffman at the Curtis Institute of Music, is a Shenzhen kid who began piano lessons at 5. She was recognized by American classical radio station WQXR as one of the 19 artists to watch in 2019. In August 2019, Luo released her self-titled debut album produced by Grammy awards producer Erica Brenner, under DeccaGold, Universal Music Group. The album was recommended and featured by Gramophone online as one of the most exciting new releases in July 2019.

She received the Gilmore Young Artist Award at 17 in 2018, and was the winner and recipient of the “Salon de Virtuosi” Career Grant in New York a year earlier.

For Sunday’s event, she will share her personal stories of how she developed a passion for piano, went through the trying moments at competitions, adjusted to the life in the United States, and how her parents have supported her all the way. Along with the sharing, she will perform Tchaikovsky’s “Chanson Triste,” Chopin’s “Nocturne in C Sharp Minor,” the third movement from Prokofiev’s “Piano Sonata No. 7” and other pieces.(Debra Li)
Share